What determines superior athletic ability? Yes, smart and Hard Work, Nutrition, ability to perform under pressure and self-belief are all essential in accomplishing highest of the goals. However, without right genes, even all that hard work might mean that you will probably never make it to the very top.

DO ALL TOP ATHLETES HAVE SUPERIOR GENES ? 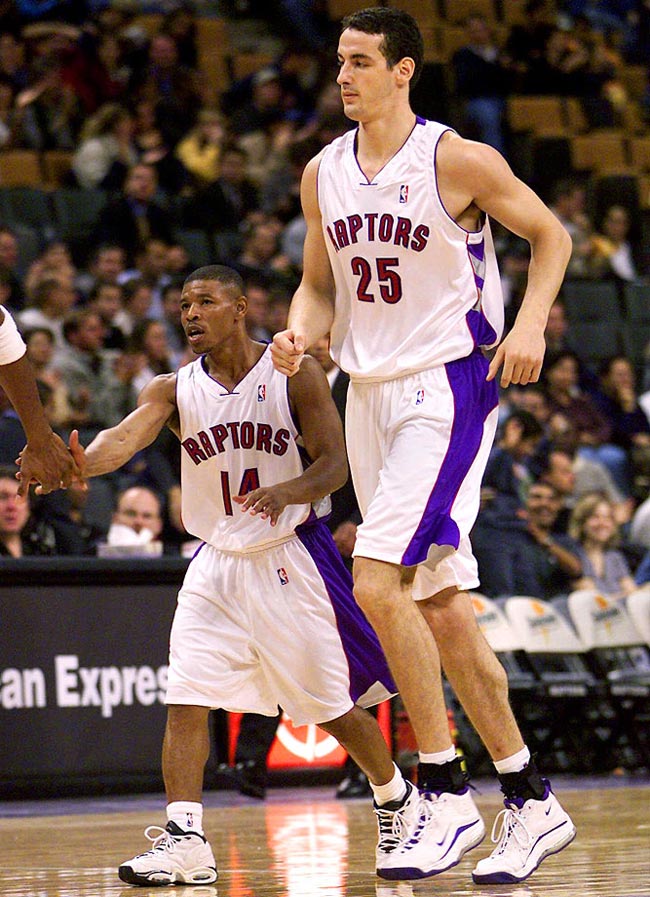 Sure, there are sports in which someone can find ways to outsmart the opponent with technical abilities and compensate limited genetic potential with smart and hard training. But sports like sprinting, gymnastics, bodybuilding, powerlifting, and other straightforward individual sports are dominated by superior genetics combined with the right training, nutrition, psychology and even steroids to further enhance the performance in order to excel. Here are genetic characteristics that make the best athletes.

GENETIC CHARACTERISTICS OF THE STRONGEST ATHLETES

Our bodies produce two types of skeletal muscle fibres: fast-twitch (type 2) and slow-twitch (type 1). The fast-twitch fibres contract with more force and speed than the slow-twitch fibres, but they fatigue more quickly. It makes them more suitable for sports in which power and strength are executed over a shorter period of time, whereas slow twitch fibres will suit endurance athletes. Each of these muscle types can be further subdivided, depending on force, contractile speed, and fatigue resistance.

As much as muscle fibres can be converted from one subcategory to another, they cannot be converted from one type to another. This means that specific endurance training can give an athlete with fast twitch fibres some of the characteristics of fatigue-resistant fibres of endurance athlete and that specific power and weight training can give some strength characteristics of power athlete to an individual predisposed to endurance events. This also means that no matter how hard you train, being someone gifted with the majority of slow-twitch muscle fibres, you will probably never become a world record holder at the 100-meter sprint.

One of the bigger factors determining genetic strength freaks is the tendon insertion. The farther away that a tendon attaches from the joint, the greater the biomechanical advantage and strength potential.

Let’s take a look at two individuals tasked with holding 40 pounds weight in the biceps curl position with their lower arms parallel to the ground while maintaining a perfect 90-degree angle between their upper and lower arms. Let’s also assume that apart from tendon insertions, everything is equal in both lifters, including an equal forearm length measuring a distance of 12.0 inches from their elbows to this 40 pounds weight placed in their hands.

Now, the lifter A’s biceps tendon inserts on his forearm 1.2 inches from his elbow, and the Lifter B’s biceps tendon inserts on his forearm 1.0 inch from his elbow. The numbers show that Lifter A, in order to hold the weight in a static position, will produce staggering 80 pounds of force less (400 pounds) than the Lifter B (480 pounds). In other words, the Lifter A will have greater leverage and will need much less effort when compared to Lifter B to accomplish the same task.

Now imagine the advantage of someone who is lighter than you, with shorter arms, and tendon insertions further away from elbows when performing iron cross or one arm chin-up.

Another factor potentially increasing strength and power is the ratio of muscle to a tendon. Athletes with long muscle bellies will have a larger cross-sectional area and at the same time will show more potential for increasing the strength, while the longer tendons with shorter muscle bellies can store more energy in plyometric movements. The last one could be of benefit to jump high or run fast. That’s why high cut calves with short muscle bellies and long Achilles tendons are preferred in sprinting or jumping.

However, more recent studies (1,2) show pretty strong arguments that the low cut calves structure often gives an advantage during initial acceleration and certain types of jumps. Assuming that other key ingredients are in place, these studies demonstrate that it’s rather easier to generate force from the lower leg with fuller muscles.

These observations hold true especially if you watch sports like gymnastics which demonstrates a lot of jumps generated from a very short range of motion, and where squattier more muscular athletes often excel.

While shorter limbs might not be an advantage for all athletes, in pure strength sports, individuals lever (bone) lengths and body proportions are an important factor which can give them a greater potential in increasing pure strength.

For example, in Power Lifting, a thick chest and short arms are favourable body proportions and lever lengths in the bench press. The squatters and deadlifters will benefit from a short torso, short legs and wide hips. Unlike in chest press, longer arms will be more of the benefit in the deadlift.

Gymnasts specializing in the ring routines will be thankful for strong torso with short arms and relatively lighter and smaller legs.

In other words, those athletes don’t have to move the weight as far as the ones with less favourable lever lengths and body proportions. The end result is that they have a potential to lift much more weight or perform other pure strength exercises with greater ease.

In events like world strongest man or barbell events, you will need the absolute strength which is rather attributed to larger and heavier athletes which can usually produce more the total amount of force, although, due to some other attributes mentioned in this article, it’s not unheard of athletes from one or two categories below producing more outstanding barbell lifts than their haviers opponents.

The moral of this paragraph is that naturally too heavy or too light individuals won’t be able to manipulate their weight and size to compete in certain sports.

I probably have been wrong saying at the beginning of this article that without being born with the right genes, one can never make it to the top. Apparently, “universal soldier” is the next project in the search for enhanced sports performance. Genetic modification or “gene doping” can change some of the characteristics mentioned in this article and is already here. Impressive studies in genetically modified rodents show increased muscle mass, strength, or endurance, depending on the gene that is manipulated. Reviews of this research also conclude that such genetic manipulations can also improve human athletic performance.